So after our parents left, we were led to our bunks where we will be staying for the next six months.

It’s a 10-person bunk. Each of us has a locker, bed, and a pillow. It looks something like the photo below…

So this will were we will be sleeping for the next 6 months; the place we call home.

Each of us has to carry our water bottles and raincoats with us at all times.

Our first activity was some introduction and some talks by our Field Instructor. We were all taught how to march and some simple commands before we went for lunch.

Never in my life, I’ve eaten a meal so healthy. A single portion of rice, meat, and vegetables. The food was all cooked with less or no oil at all!

After lunch, we were brought to do some admin stuff like getting our photos taken, that will be used in the future for our Officer Warrant Card. Oh god, I have 101 complains about that. Why do you have to take a photo of me, bald? Just why?!

We were also brought to collect our bedding, and we were all taught how to arrange our bed. The linen and blanket must be so tight that not a single crumb must be seen. Otherwise? Push-ups! 20 push-ups for every mistake you make. After all the explanations, we were brought to have our dinner.

Boring stuff after that, so I’ll fast-forward it to after supper! 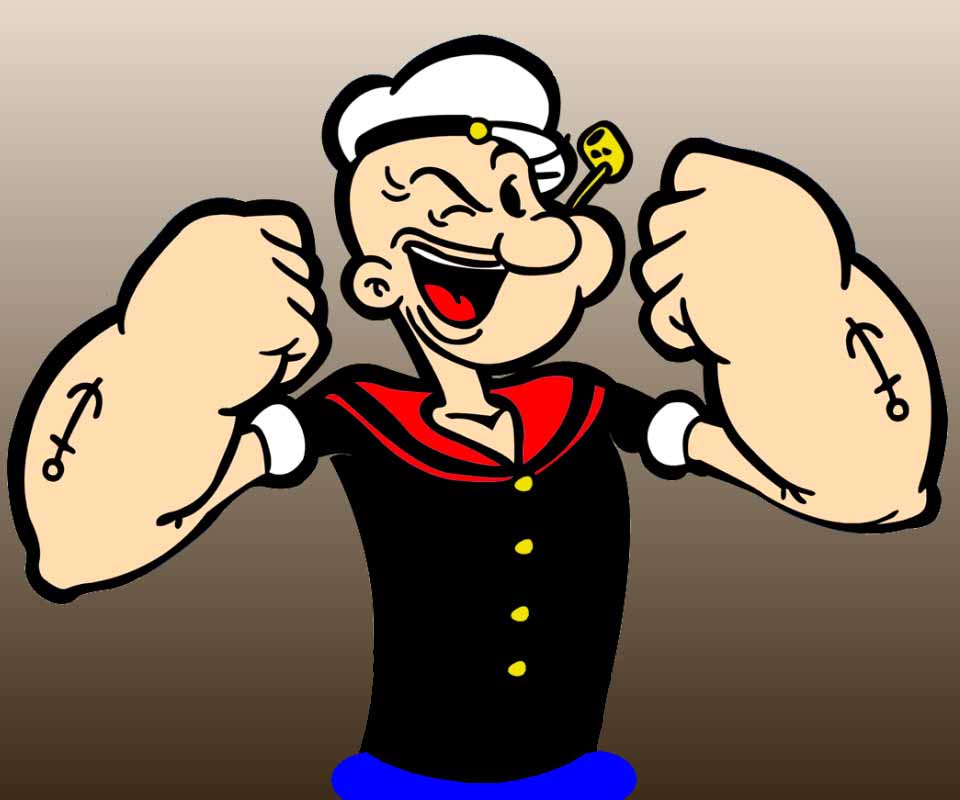 We finally met our company commander. He wasn’t tall, but he looks like a mini-Dwayne Johnson. I’m not kidding here, his biceps are probably bigger than the size of my head itself!

Before we rest for the night, we have this ‘Water Parade,’ where it’s implemented so each and every one of us stays hydrated.

But it was our nightmare. They knew they had to hammer discipline on us and make sure that discipline is engraved deep in our bones. As everyone knows, discipline is vital to every uniform group, especially in the army.

So we held a 1-litre bottle with our arms raised to 90-degree, horizontal to our chest level. Why? Because we weren’t loud enough in our response. When the commander called for ‘Bottles’ Up,’ we had to be swift and uniformed. But it was our first day, so how uniform can we get?

PS: The feeling of raising a bottle at 90-degree felt like doing a push-up when you go down and hold it there. The sore was insane!

Thus, we were hammered. I had no idea how long we raised the bottle up for, but I remembered each and every single one of us held our bottles till our arms were sore.

Everyone wanted to lower the bottle in their hands, but we knew that we had to persevere. Otherwise, more hammering awaits us…

Every single reply from us, they expected it at the top of our voice. “YES, SIR!”

Can you imagine putting on the raincoat that probably stinks with your sweat in the future? But at this moment, hygiene was the last thing on our mind…

We had to keep repeating everything until it was up to satisfaction. I remember that we were doing it for at least an hour before we were allowed to return to our bunks.